Alex Coke playing his own music with The Mood Illusion 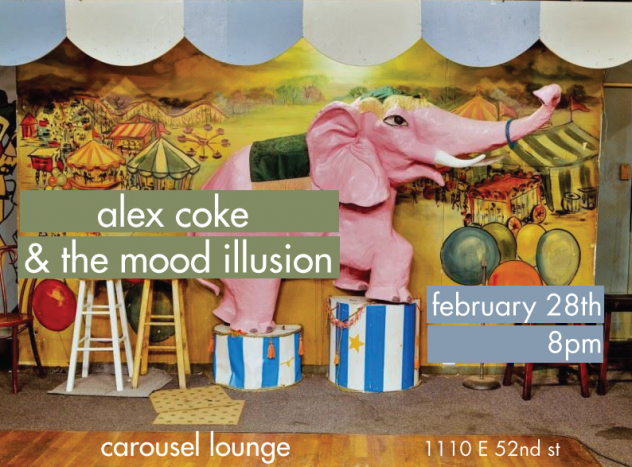 Jazz saxophonist and flutist. He graduated with his B.A. from the University of Colorado at Boulder in 1976. Before moving to Amsterdam in 1992, he was the recipient of many local awards. In the 1990s, Coke toured with the Dutch jazz ensemble the Willem Breuker Kollektief. Following his return to Austin, Texas in 2000, he has worked with numerous groups including the Live-Action Brass Band, the Leadbelly Legacy Band, New Texas Swing, The Worthy Constituents, the Paradise Regained Orchestra, the Trio Henk de Jonge, the John Jordan Trio, the Mysterious Quartet from Helsinki, Double Drummer Bill, the Creative Opportunity Orchestra with Tina Marsh, J.A.M.A.D., Carl Smith Tentet, and Ramone Herman and Labor of Love.