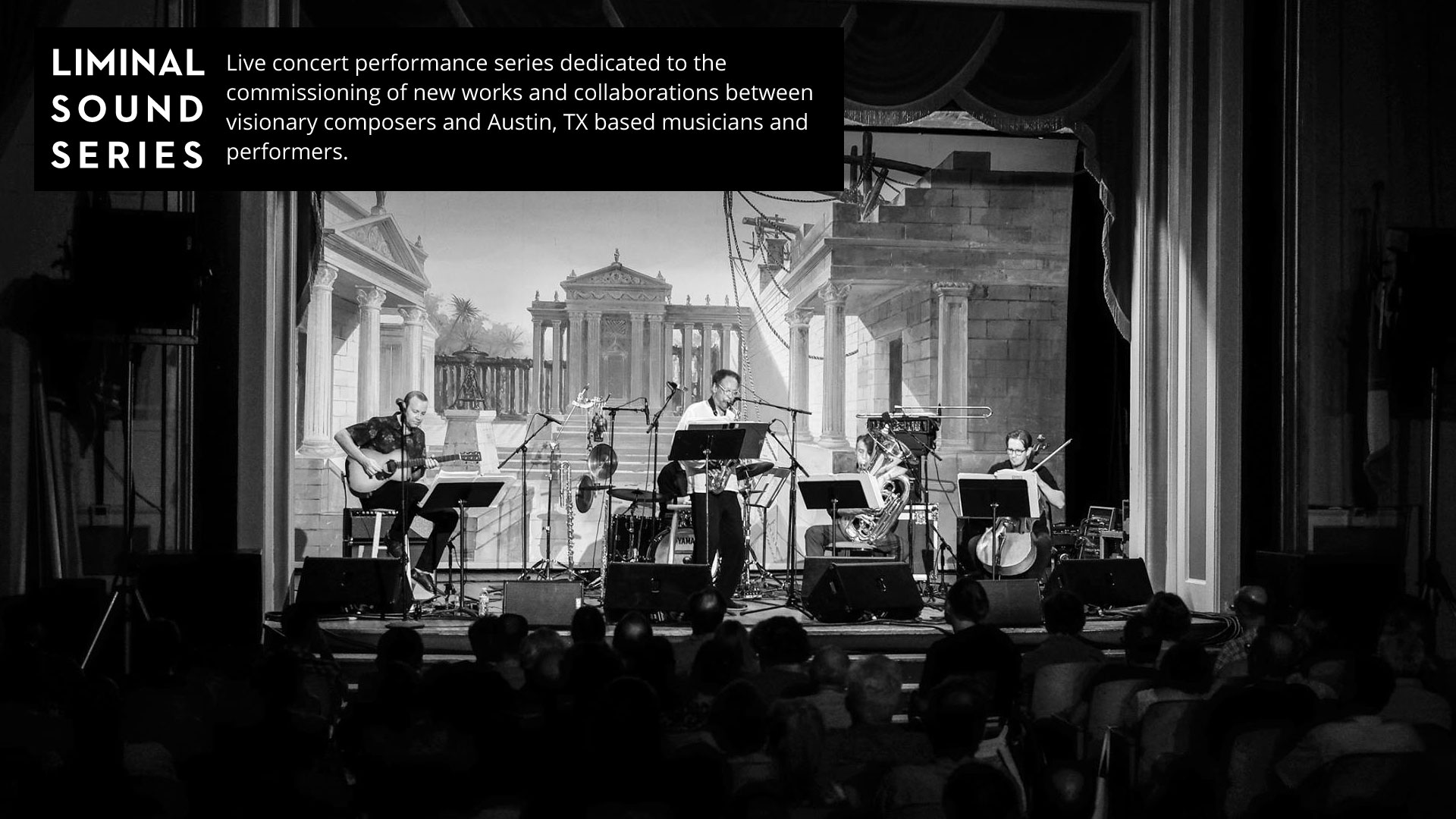 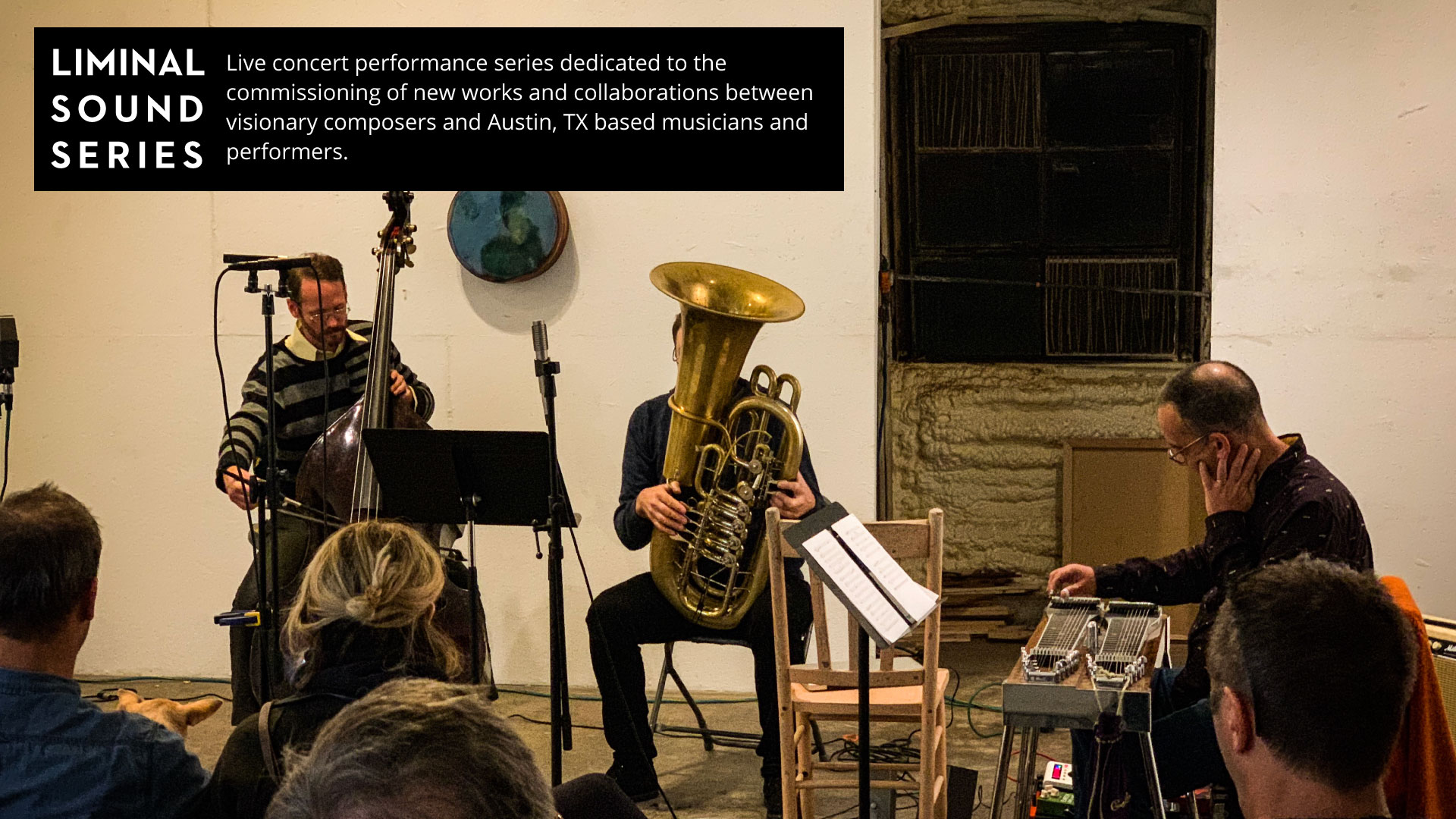 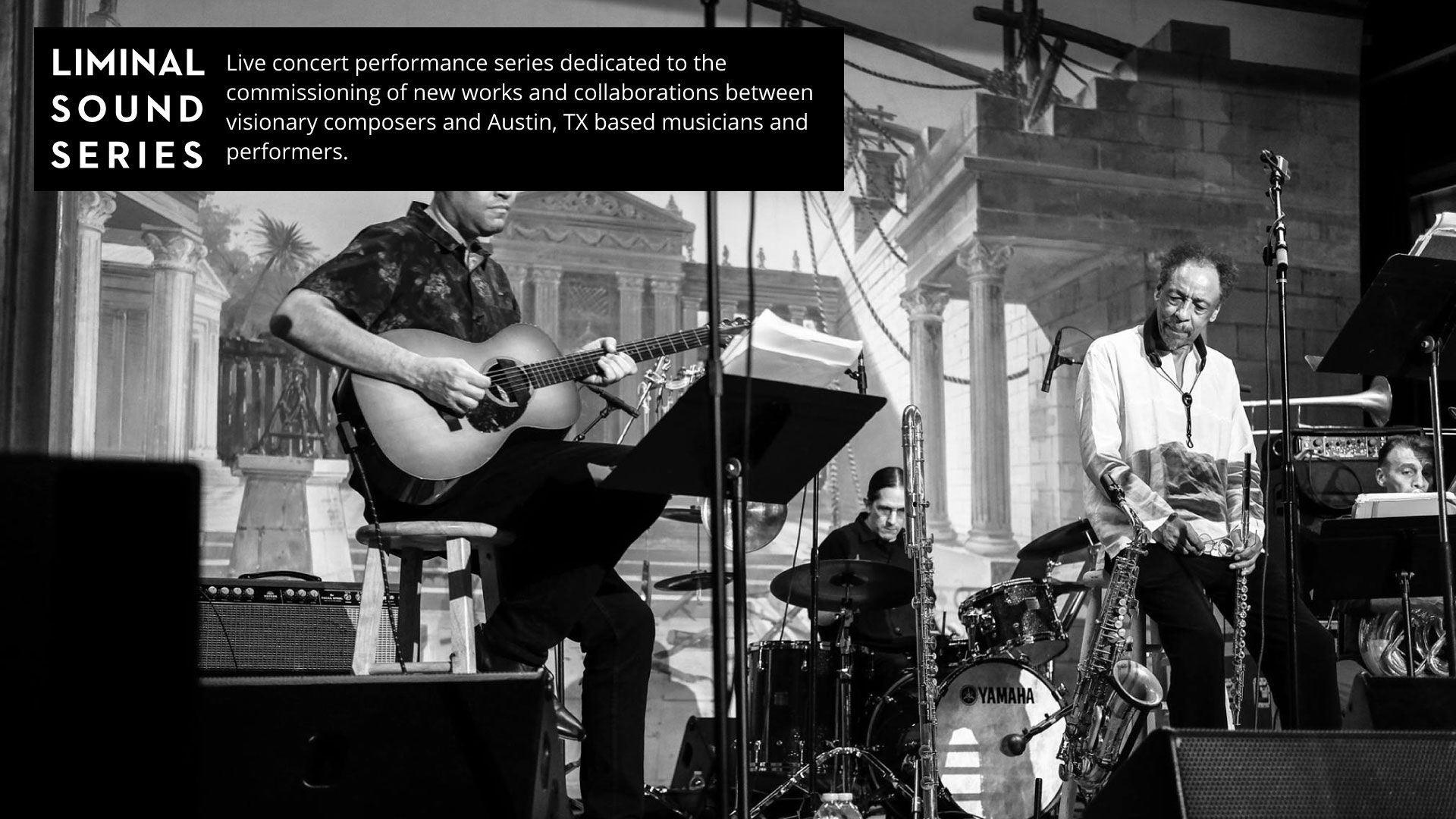 A new collaboration by Austin based pedal steel player / composer Bob Hoffnar, Oakland based electronic musician / composer Zachary James Watkins and video artist Jordan Moser is our version of social distance remote collaboration. The new normal. Some years back, I composed Treatment No.II for guitar quartet in a unique just intonation tuning that I developed. For PANDUO, I shared the 4 tunings with Bob and he chose 2 to set on his Pedal Steel, I chose 1 of the remaining tunings for my own guitar. I received over an hour of improvisations from Bob and placed them in consecutive order and found the flow very natural and interesting. For my end, I improvised 1 single performance alongside Bob’s work and interacted as if in a live setting. We agreed that this was a strong piece. I was able to mix at Santo Recording in Oakland on a vintage Neve mixing board and after two attempts I honed in on the sound. Bob invited video artist Jordan Moser to create a visual accompaniment that I believe adds a new layer of complexity and depth. The vintage nature of the footage and his instinctual timing resonate. I am honored.

This project is supported in part by the Cultural Arts Division of the City of Austin Economic Development Department.